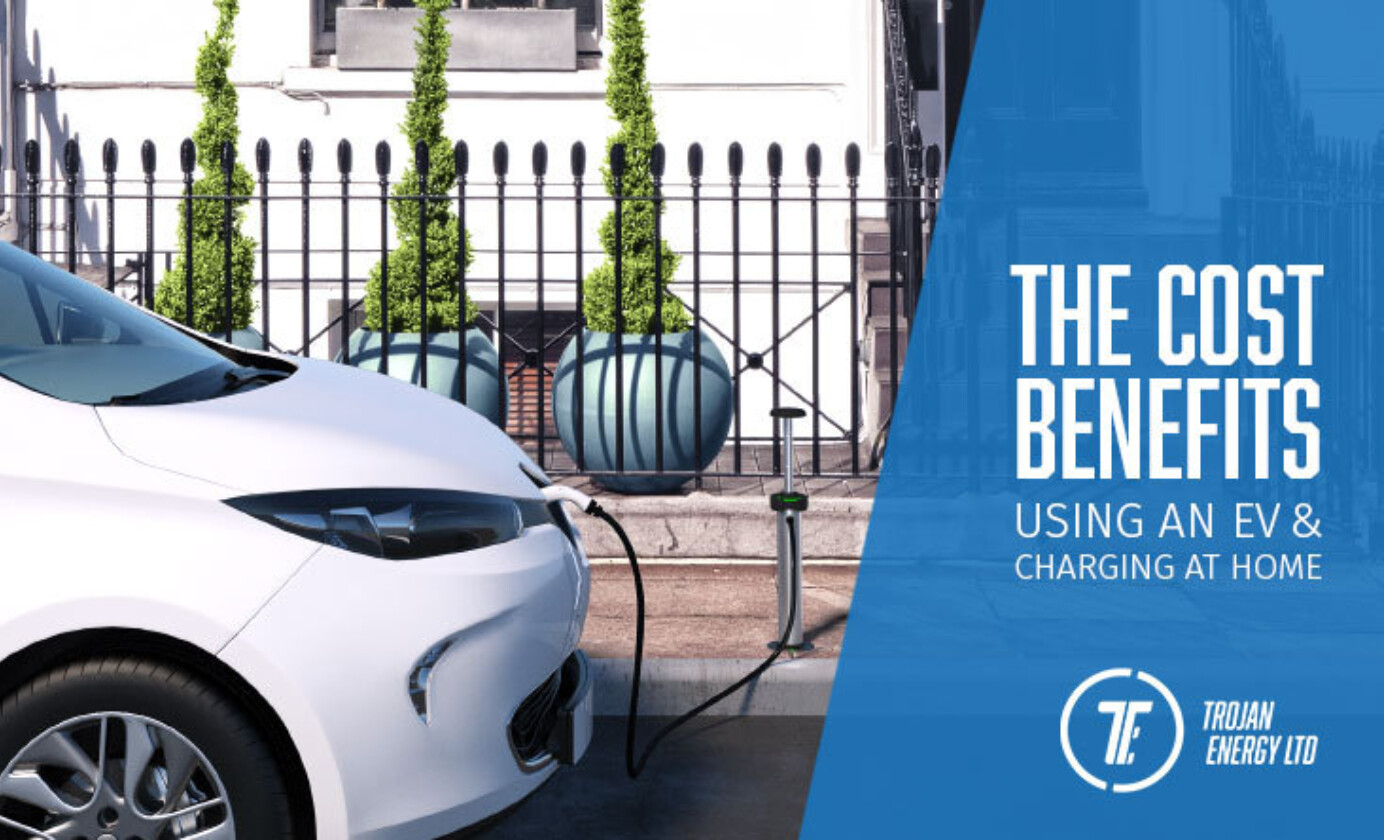 Lots of people want to buy an EV but are put off by their higher upfront costs – this new tech is often more expensive than comparable conventional vehicles. However, new EVs are eligible for the Plug-in Car Grant of up to £3,000, which is either applied to the purchase price if bought outright or included in the monthly lease payments. This helps to bring the upfront cost of EVs down to a level comparable with many conventional vehicles. On top of this, using electricity as a fuel is significantly cheaper per mile than petrol and diesel so when considering the total lifetime costs, EVs can be substantially cheaper.

The charts below show a simple comparison of the cost of leasing two car models over 48 months – a Ford Focus (a conventional petrol car) and a Nissan Leaf (an EV). The three bars on the left represent the costs of a vehicle that is leased for private use and driven 10,000 miles per year. The three bars on the right represent a vehicle with a business lease driving 20,000 miles per year.

*For the Nissan Leaf this includes the Plug-in Car Grant

As can be seen from the dark and light blue bars, the upfront and monthly payments for the Leaf are slightly higher than for the Focus, even including the £3,000 Plug-in Car Grant. However, when you add in the fuel costs and other charges the total cost of the Leaf is £2,043 - £2,403 cheaper overall across 48 months, depending on whether the car is charged off-street at home or on-street through the Trojan system.

Drivers that use their car for business tend to drive further and as a result fuel costs make up a larger share of the total costs. A Ford Focus driving 20,000 miles per year would cost £3,126 - £4,415 more than a Nissan Leaf covering the same distance over 48 months.

The savings will be even larger if ‘Benefit in Kind’ (BiK) tax is included, since EVs currently do not pay this tax while conventional vehicles do. In 2021 EVs will begin to pay this, but at a rate of 1% rising to 2% the year after - significantly lower than for petrol or diesel alternatives. The additional cost of this tax can be substantial - a driver in the 20% income tax bracket would pay an extra £1,358 per year for the Focus. For a person paying 40% income tax, the BiK would be twice that much, making the Leaf a significantly cheaper option.

The chart above shows that despite the higher leasing costs of the Nissan Leaf, the total costs for using it are lower than the Ford Focus from the very first month. This is because in the first month, the Focus would need to pay £1,832 (£175 vehicle registration tax, £82 in petrol and the £1,575 upfront leasing cost), while the Leaf would pay £1,713 (£48 in electricity and £1,665 for the upfront leasing cost).

Each subsequent month the Focus costs more in petrol than the Leaf does in electricity, and the difference in fuel costs is significantly more than the difference in monthly leasing costs for the two cars. The Ford will also need to pay £150 each year in vehicle tax, further increasing the gap in total costs with the Leaf. By the end of the 4-year period these cost differences add up, making the EV about £2,000 cheaper overall.

We can calculate the fuel costs per mile by dividing the total fuel costs by the total distance driven over the four years. This produces fuel costs for the Ford of 10p/mile for both the private and business users over the 48-month period. The Leaf on the other hand would cost just 3.5p/mile if charged at home or 6p/mile using the Trojan Energy charging system. We’ve used the manufacturers’ official fuel and electricity consumption figures here. But in practice, real world consumption will be slightly higher making the difference between fuel and electricity costs even larger.

Home charging allows EV drivers to take advantage of the cheapest electricity rates available. However, to access these low costs they not only need to have their own off-street parking, but must also purchase and install a home charge point. According to the Right Charge website, the cheapest suitable charge point would be £569, including the £350 grant from the Office for Low Emission Vehicles.

Participants in the STEP trial pay for access to Trojan Energy’s charging infrastructure through a slightly higher electricity price. They will be provided with a free Trojan Energy ‘lance’ (£400 RRP) and will be able to access any of Trojan’s on-street charge points within their controlled parking zones (CPZs).

Want the Trojan Energy system in your street?
Give us your postcode and share with friends and neighbours!

We are gathering the postcodes of prospective EV drivers that would like to have our system on their street, so that we can target our first installations where there is the most demand. Follow this link to give us your postcode and let us know where you are. Share the link with friends, family and neighbours so that they can enter their postcodes too and boost the chance that we will come to a street near you. 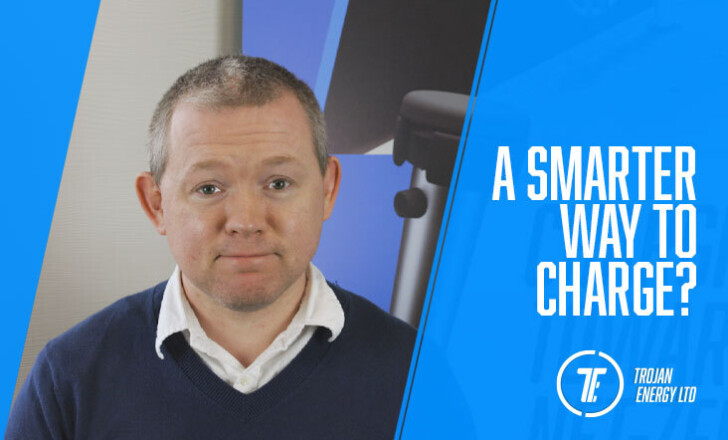 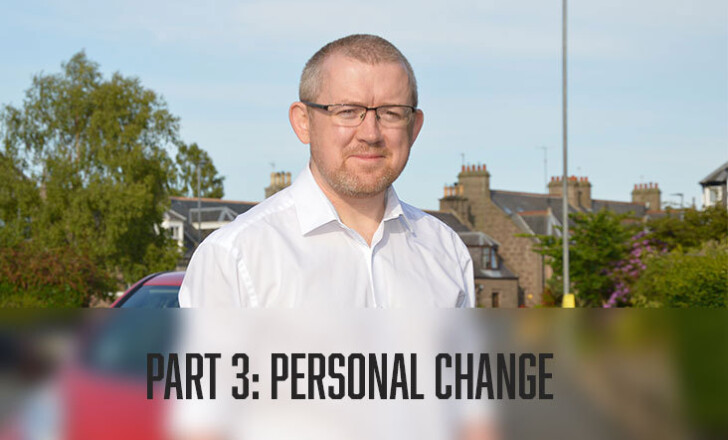 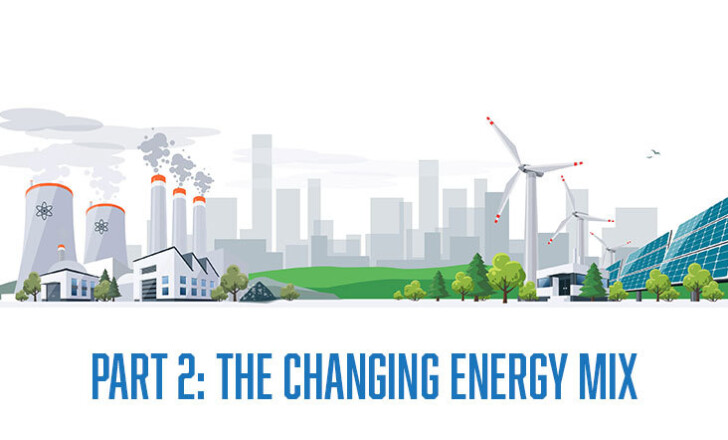 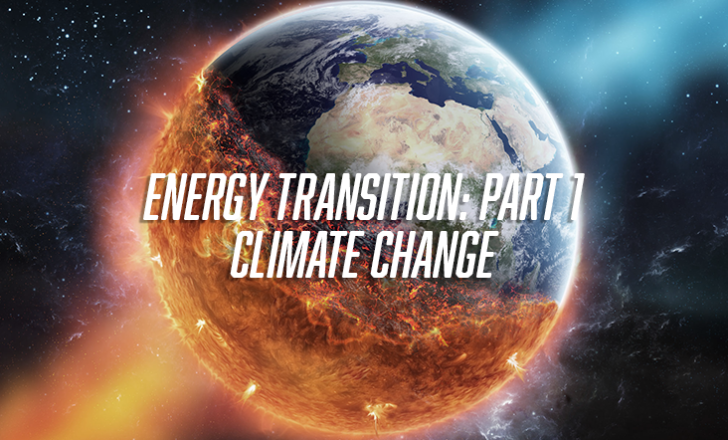 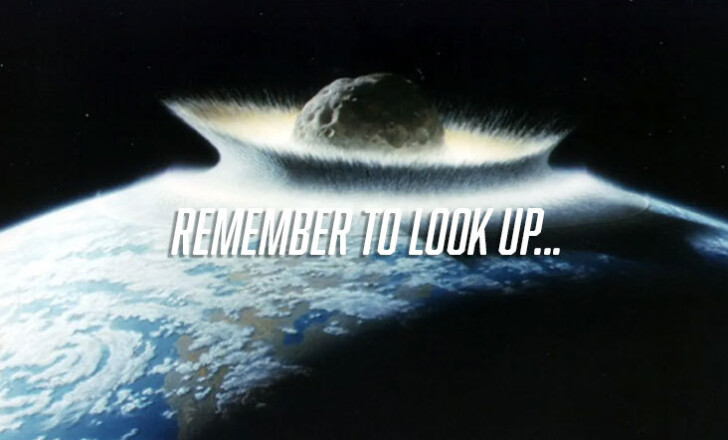 Ready to charge towards Net-Zero?